Do you have a sightseeing course Kirishima / Kagoshima prefecture? 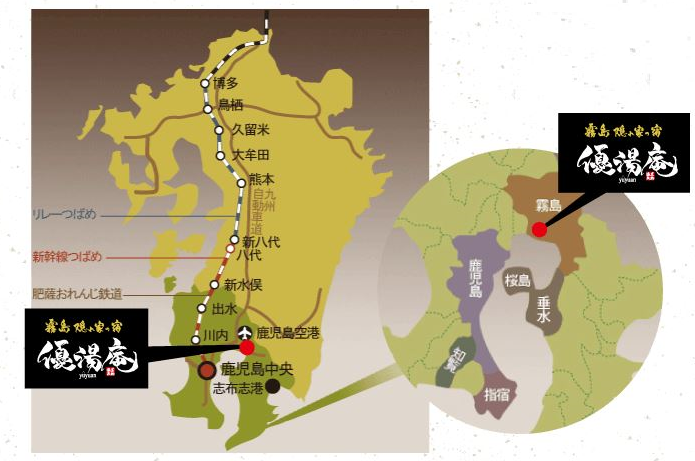 Why do not you walk on your own foot with the land you rushed through Saigo Takamori and Sakamoto Ryoma for sightseeing in Kirishima? 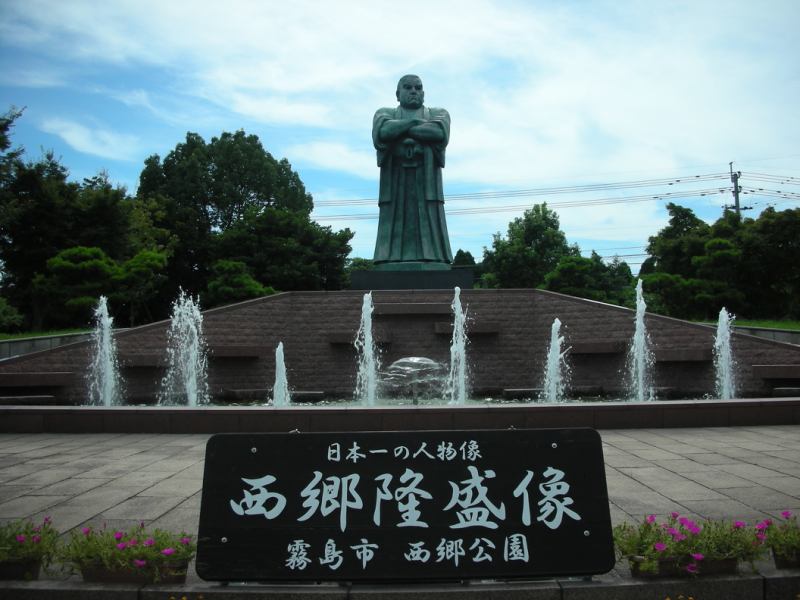 【Saigo Park】In the image of the person, the Saigo Takamori Statue is said to be the best in Japan. In the corridor in the park, I will explain about fifty pieces of contemporary nishikige in the southwest according to the Segodon's annual schedule in an easy-to-understand manner. 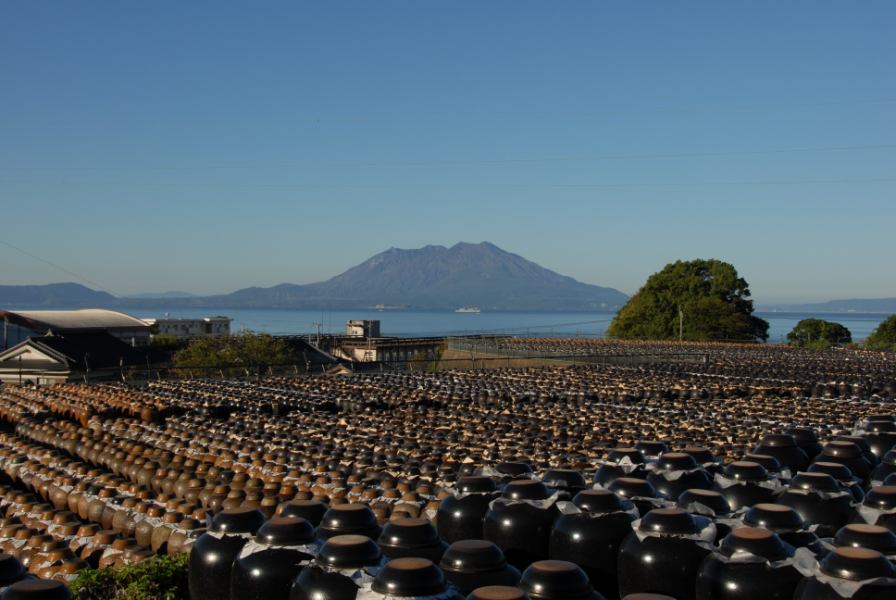 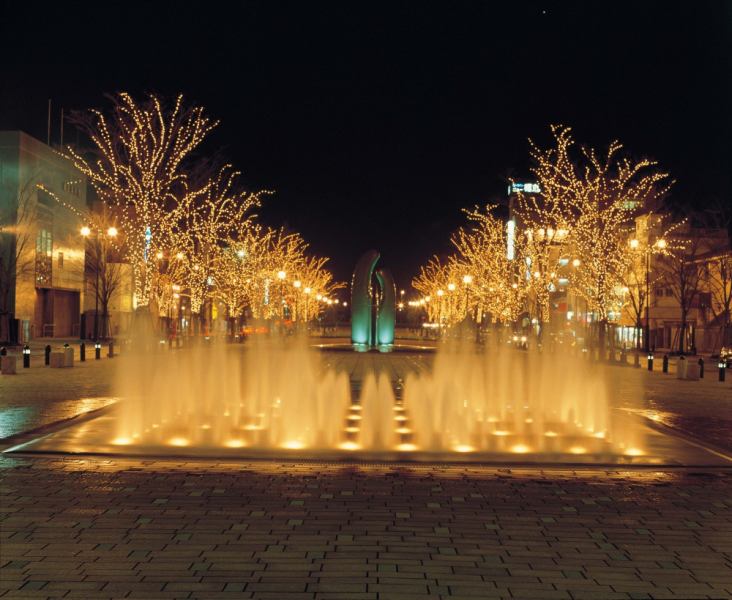 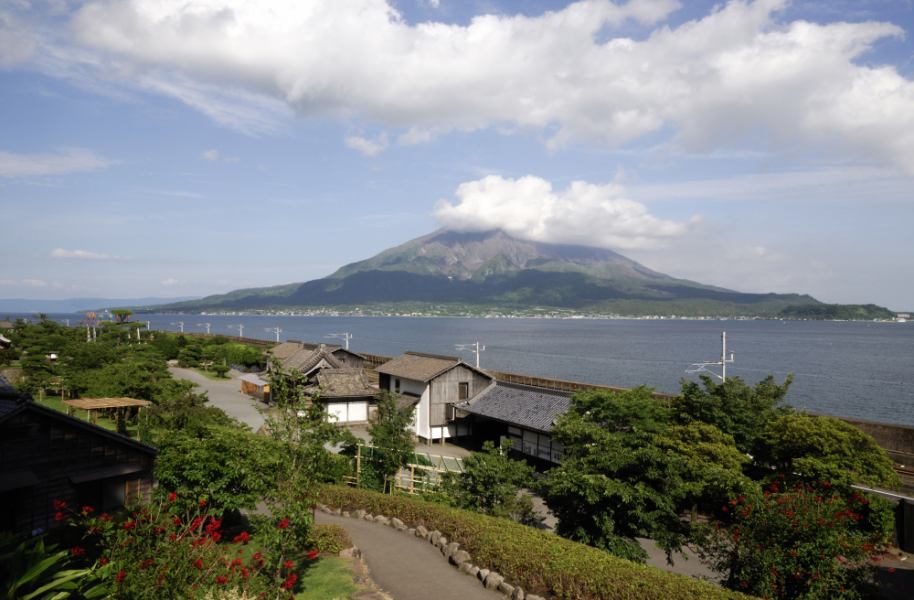 Sengan-en official name is Sengan-en (Senganen).1658 (Manji (first Year Of New Time Period)) In 19th Shimazu Mitsuhisa Manji (first Year Of New Time Period) established a separate residence in this place, it has been handed down to the owner of generations throughout the year.The area is about 15 thousand pyong, Shimazu clan residence , which is also designated as the Scenic site of the country, is Sengan-en. 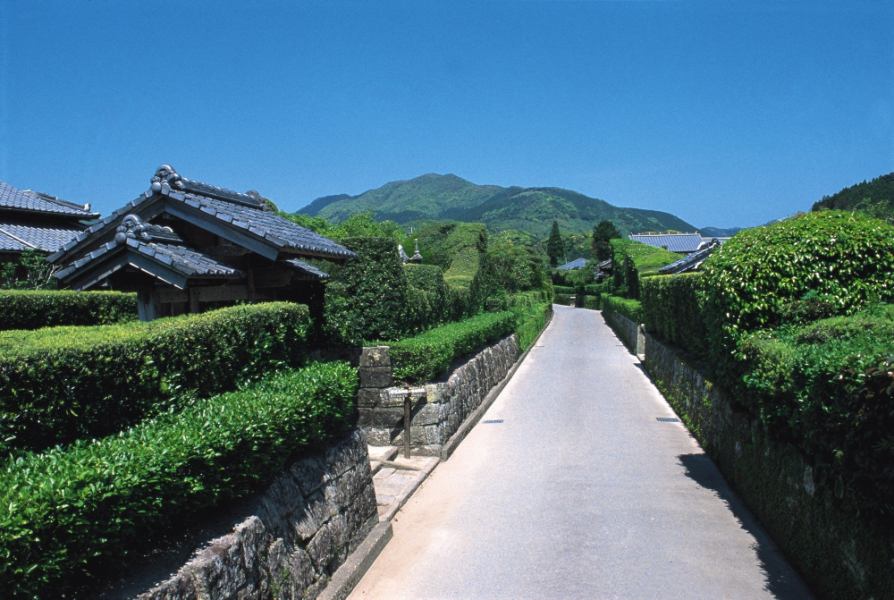 Scenic Site Specified 7 Gardens a beautiful townscape with the elegant appearance of Hahagatake a Scenic Site Specified 7 Gardens the foot area, and has been honored as "Satsuma Small Kyoto" since ancient times.To "conservation district of traditional buildings" in the country to 18.6ha of samurai residences group Showa (time period), 7 garden has been designated as Scenic site in the country. 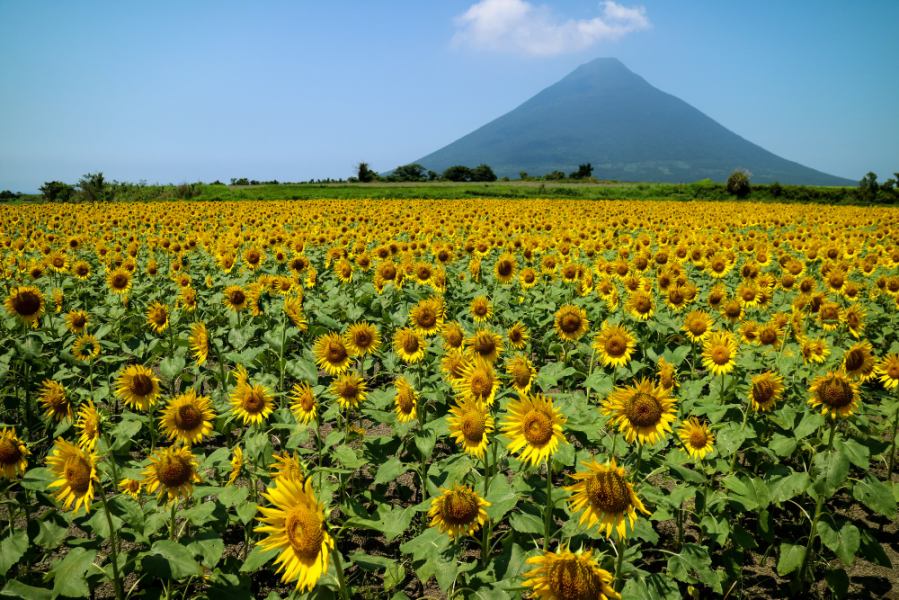 "Kirishima" is famous as a place of power spots representing Minami Kyushu and Kagoshima. Among them, we introduce the strongest spiritual spot "Kirishima-jingu Shrine".

Various mysterious phenomena are said to occur in the "Kirishima" area.From ancient times this phenomenon is said to be "the seven wonders of Kirishima" ...